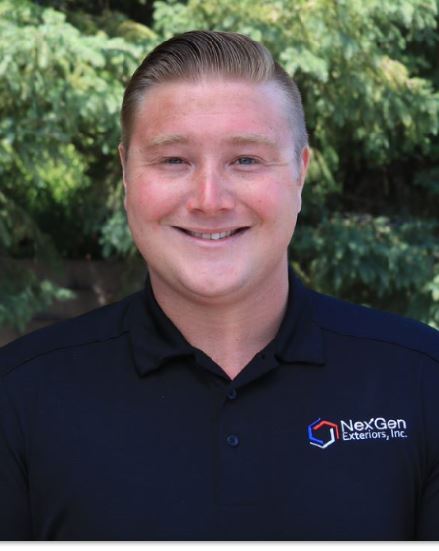 Jonah went to college in North Dakota where he wrestled and played football for two years. He decided that North Dakota wasn’t for him and wanted to try out the bigger city life. Jonah moved to Los Angeles, California for three years where he started his interior and exterior sales career. Eventually the Minnesotan in him called him back home to his family. He has now chosen to join the NexGen team because of the family atmosphere and endless possibilities to grow with the company. When Jonah isn’t working, he enjoys fishing, camping, hunting or anything to do with the outdoors and he loves the Vikings.