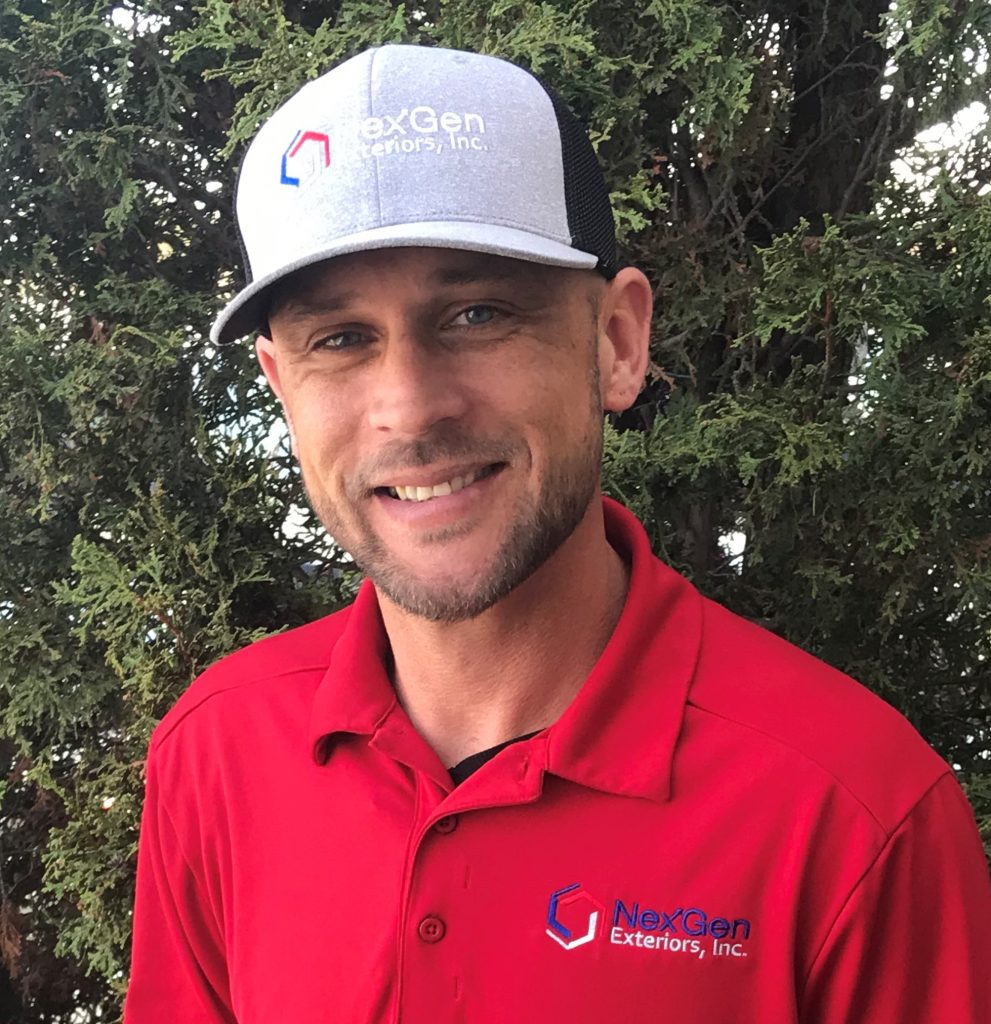 Jim was born and raised a true Minnesotan. He loves to fish, hunt and anything to do with the outdoors. Jim is a proud father to his son who is ambitious in his academic career, has a positive social life and a love for basketball.

During Jim’s summer breaks he would help his dad bury and install cable television services which lead him to develop a love for the lucrative industry.  After venturing out on his own in 1996 as an underground cable television line installation subcontractor, he quickly learned about many other construction trades. This led to several years of irrigation, framing and carpentry work along with commercial and residential remodels. He has spent the last four years in union bridge construction. The physical labor took a toll on Jim’s back, which in turn lead him in the direction to the sales side of things. Jim loves building new relationships and now enjoys helping homeowners with their exterior remodeling projects. Jim said he joined NexGen because of the genuine way we conduct business with a system in place and team of highly motivated and focused individuals.